Family photo from 2009
I think I skipped the 2008 update and maybe even the 2007 update. Too busy? yes. Trying to be green? yes. Too lazy? yes.
The newest members of the household are two white and black kittens: Skitty and Chimecho. We adopted them from our neighbor and church friend, Melissa, who does rescue work. We had been reluctant to have cats because Peter is allergic but he bravely said he would try to live with them. And I am happy to report that two months later, his allergies are doing OK. Skitty is a male cat with a very affectionate personality, friendly and playful. He likes to hide his toy mice under the stove and he is a purring machine.
Skitty's sister, Chimecho, is more aloof, but she likes to show off by jumping onto the canopy above Vanessa's bed and walking along the two-inch wide posts. Both Skitty and Chimecho get a bit wild at night, tearing around the house and knocking things down. They also like to "Sumo" wrestle each other, which we find quite entertaining.
Joshua and I are very attached and can't imagine living without them now.
Joshua is almost 8 and a 2nd grader at Ohlone Elementary School where he's in Mandarin Immersion. He's picked up more and more vocabulary and sometimes you can catch him singing Chinese songs. He's dropped Kung fu lessons although he did make it thru white belt, yellow belt and green belt. His after-school activities are ice skating at Winter Lodge and reading tutoring as his English reading needs some extra work.
Vanessa is leaving for India today, an adventure trip she planned with her roommate for winter break. They'll be gone for over five weeks and are taking their backpacks, sleeping bags, and small suitcases. A junior at SF State, Vanessa is a Communications major, but is still singing at clubs when she can. She got a lucky opportunity to visit Prague over the summer and even got a night tour of the Prague zoo from Milada (my sister's former exchange student). Vanessa worked as a server at the Cheesecake Factory in SF Union Square and she'll continue work there if she can when she returns. She is planning to study abroad in Paris for senior year.
I'm hanging in at Sun Microsystems which should soon be acquired by my former employer, Oracle. The acquisition has been delayed by the European Union, but we hope it will take place in January 2010. It's fun for me to re-connect with my former Oracle colleagues but it has not been fun to see many of my Sun co-workers being laid off.
I have been writing a tiny bit but getting rejections when I manage to send out a manuscript. I'm inspired by my writer friends who are getting published: Christy Hale with East-West House (2009) and Heidi Kling with Sea (to appear in 2010).
Peter has been taking care of the house and been visiting the doctor a lot. Quite by luck, I was reading a book on sleep when I noticed he had every symptom for obstructive sleep apnea. He went thru an overnight sleep study at Stanford which found he has a severe case. He's still struggling with therapy but at least we now have a reason for his poor health. Last year his bronchitis lasted for months and became pneumonia!
We traveled back do DC for a Chin-Lee family reunion over the summer. In May, Vanessa and I visited Austin where we have an investment home. Peter, Joshua, and I also travelled to Tuscon (for my work) and Albuquerque and Raleigh where we have investment homes. This was the first time for us to see the homes that we bought in 2007 (at the top of the market).
Merry Christmas, Happy Hanukah, Cool Kwaanza, Nifty New Year. We hope to see you in 2010.
Posted by Cynthia Chin-Lee, Author and Speaker at 11:32 AM No comments:

Holiday Greetings and the Year-End Report

Posted by Cynthia Chin-Lee, Author and Speaker at 11:29 AM No comments:

I've been in the bone marrow registry for over 20 years when my coworker at Tandem Computers was diagnosed with leukemia. A few years after being registered, I was an initial match for someone. Unfortunately, I wasn't a perfect match but I find it awesome that you can save another person's life with a fairly simple procedure.

The Asian American Donor Program recruits people for the registry and they are having a registration drive:

You can also help AADP in another way...Yes, you heard it here first. They are having a benefit book signing with three local authors, Dr. Lam Do, whose son received a life-saving bone marrow transfer from a Seattle policeman, Linyao Wu, and myself.

Pick up a holiday present, save a life, all in one trip. 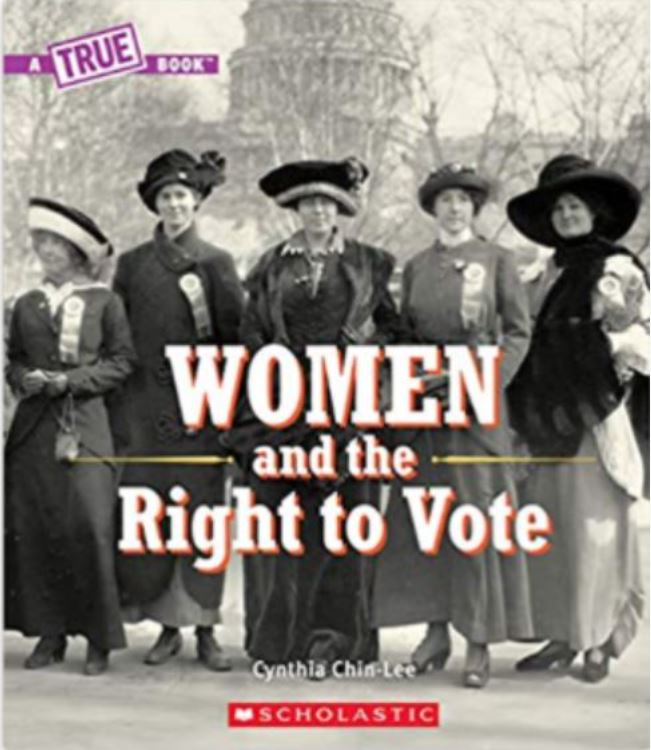